Filipino Christmas is never complete without a spread of the country's delicacies at home. As part of the merriment, SM Hypermarket treks the regions of the Philippines to find the best versions of these delicacies. 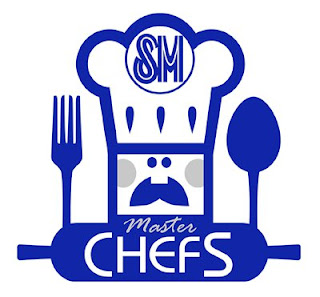 Organizers have culled Bibingka for the Cebu leg and what better place to bake the iconic holiday treat but in the Bibingka Capital of the Philippines, Mandaue City, Cebu. The competition was held last November 18, 2011 at SM Hypermarket Subangdako, Mandaue City.


Locals and the media crowded the lot of the mall witnessing many ingenious bakers doing their magic. Mini games were participated by them and trivias about Bibingka were being shared by the hosts. Not too long, the winners were announced. The dishes were judge by Chef Paolo Sia together with Mr. Lee and Louella Cabanero, the head of the Department of Tourism for the city of Mandaue.

Alang-Alang group won the Best Tasting Bibingka with a staggering rate of 93.33%. The Largest Bibingka Serving was given to Mandauehanon group for serving a total of 391 pieces of bibingka. Each of the two winners brought home Php25.000 worth of SM Hypermarket gift certificates.

Email ThisBlogThis!Share to TwitterShare to FacebookShare to Pinterest
Labels: dough