Be it for snack or meal, the burger is answering the call of hungry stomachs in Cebu. It's the food of the season.

The city sprawls with burger houses left and right and so I visited the newest one, Buddies.

The place is simple. It has adequate seats and tables and a really clean rest room. The area is spacious and the location is absolutely easy to find. 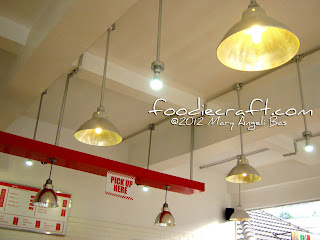 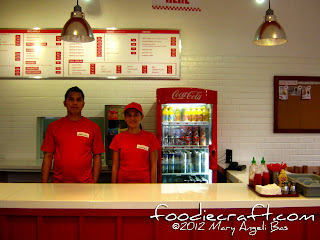 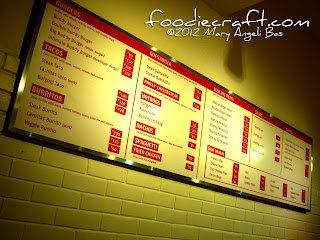 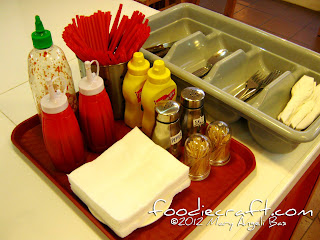 Buddies is the Home of the Ultimate Burger Challenge. If you believe you stand a chance to win the game, join! 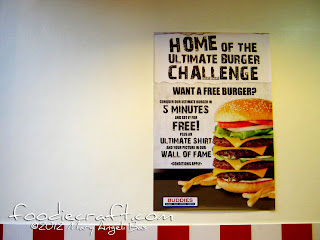 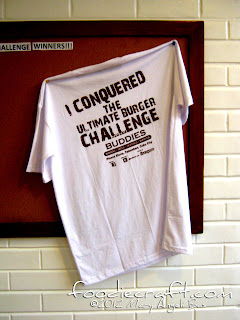 Enough with the interior, let's talk about their food!

Their Nachos is served differently from common Nacho-serving eateries. At Buddies, customers get their Nachos in a steel bowl were the dip is drenched on chips. 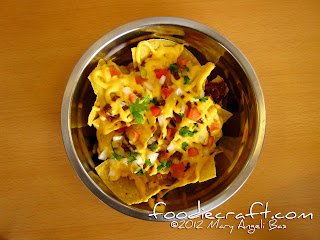 The tortilla chips were good. The sauce made is tasty with its mixture of beef chili, cheese sauce, tomatoes and cilantro. 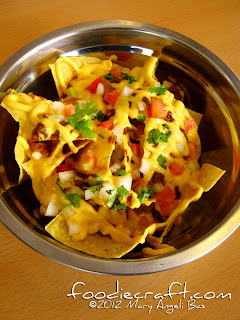 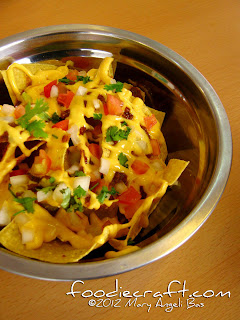 Although beef chili was part of the ingredient, I didn't really taste the kick of spiciness from the dish but overall, it was yummy. 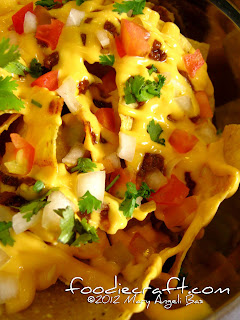 Their Chili Cheese Fries was so delicious. It became my instant favorite. The ingredients used in the creation of the finger food were simple but the taste was splendid. 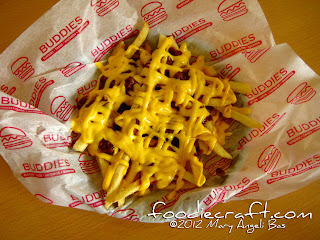 Just imagine beef chili served on fries topped with golden cheese sauce- a finger-food you won't easily get enough of. 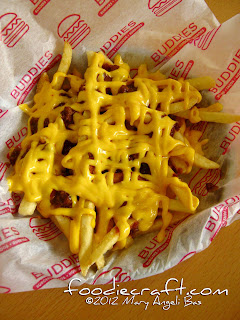 Their Steak Taco was tasteful. It was beef chunks tossed with tomatoes, onions and cilantro bits encased in soft-shelled tortilla. 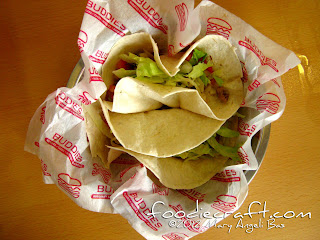 Aside from the common condiments you get in burger houses, Buddies has an imported sauce from the U.S. Enjoy as much sauce as you want because it's free of charge. 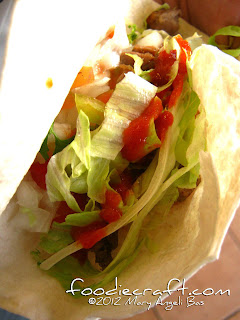 The store's star, the Buddy Burger is a must-try. 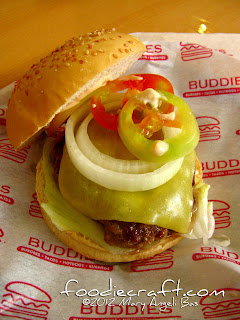 What made me like this food is its bun and patty. I love the fact that the bread was crowned with so many sesame seeds. The patty was flavorful and juicy! I love it so much! 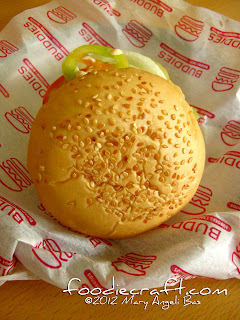 Tomatoes, onions, lettuce and cheese were among the other ingredients inside the food. 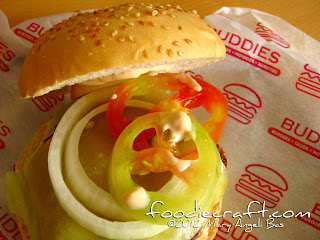 Their Sizzling Burger Steak was very good. It was a cup of garlic rice, a spoon of vegetable chops, a sunny-side up and a big patty circled with gravy sauce. 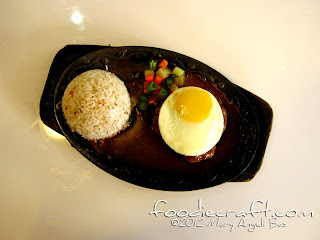 The rice, egg and vegetable chunks were fine. I need not to explain the patty or else I'll be drooling only my desk again. The gravy was so dainty! I like it! 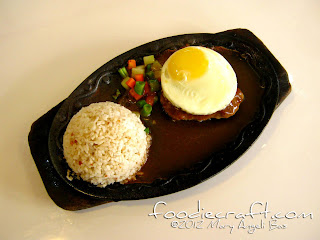 All of it were served on one grilling plate. 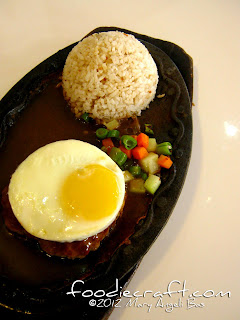 Their Steak Burrito was full of ingredients that I didn't know what taste they wanted to share. 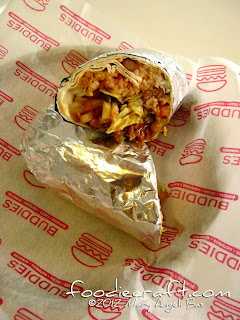 There was beef steak, onions, tomatoes, black beans and cilantro inside. 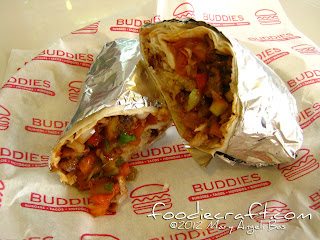 You'll be surprised by the rice cased inside the roll. Unique! 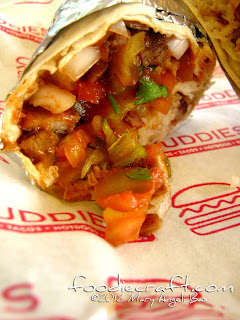 Their Philly Cheese Steak was savory, thanks to the cheese! 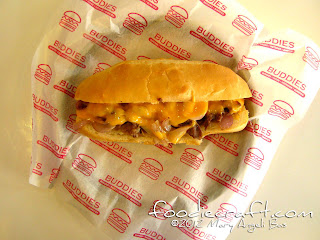 The bread was soft but it had some cracks. I think it was because of the cheese. There was enough cheese but because it was moist it made the food a bit soggy. However, it tasted good! 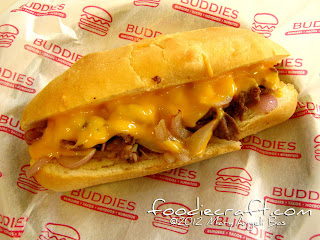 The beef and onions were cooked well. 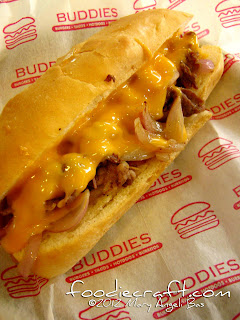 From the look of it, you can tell it's a good food. 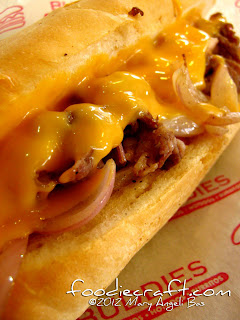 Buddies is open everyday from 11am to 10pm. It is located at Piazza Elesia, Talamban, Cebu City. For inquiries or reservations, contact 520-8732.