The number of restaurants and dessert shops that offer brownie cups here in the city is countable by fingers. There's an addition to that line-up and it's not just a part of a menu but a brand in itself. It's called Team Brownie Cup. 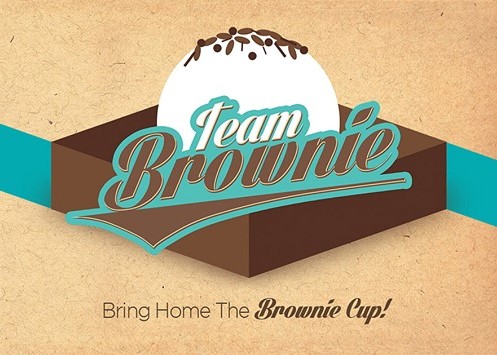 What makes this brand particularly special is that its brownie is made with the goodness of Belgian dark chocolate and it comes in three different flavors namely Dark Fudge, Red Velvet and S'mores. 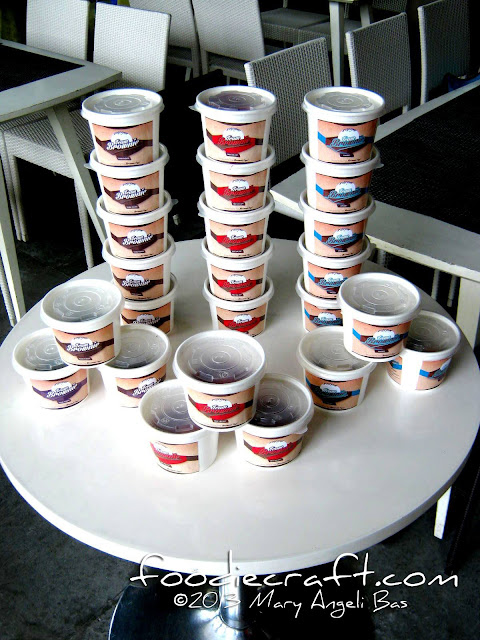 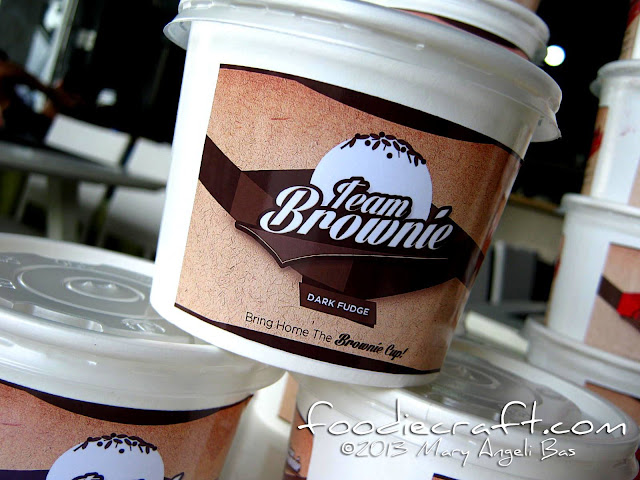 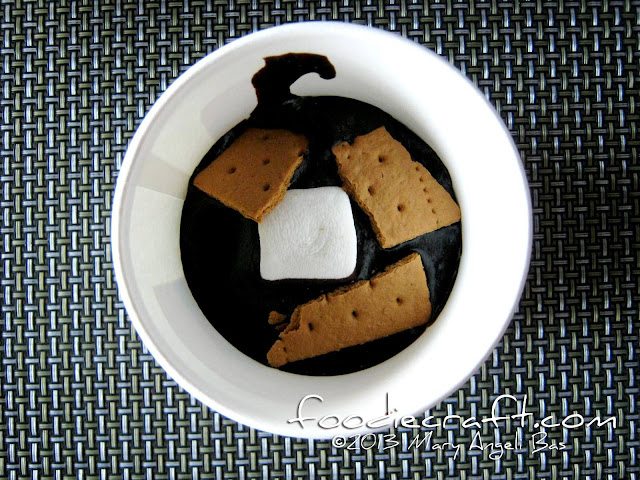 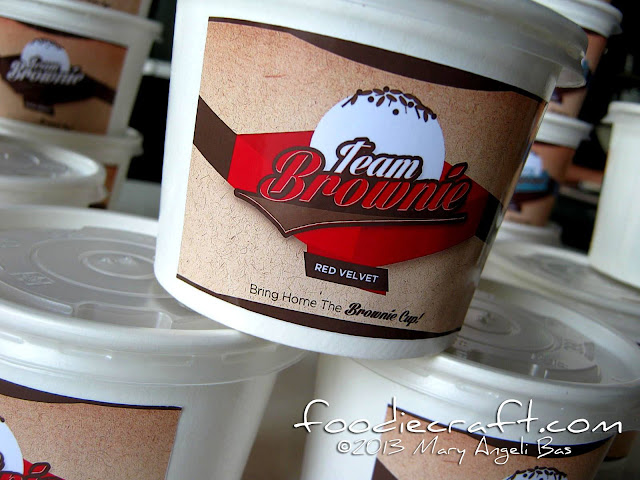 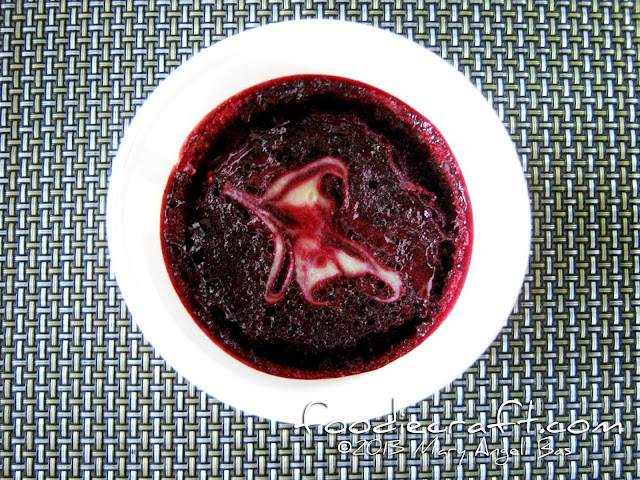 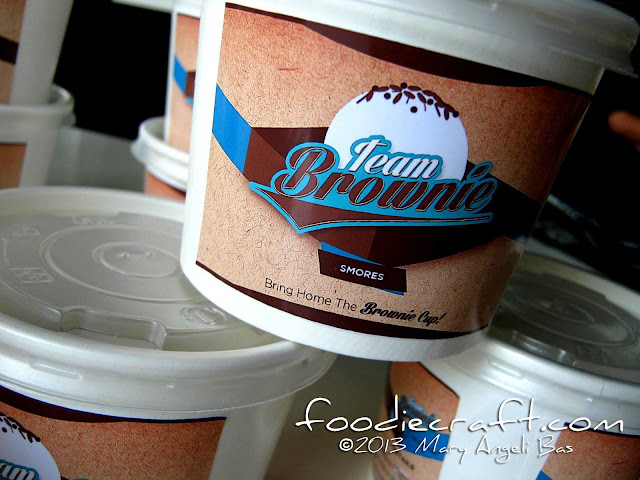 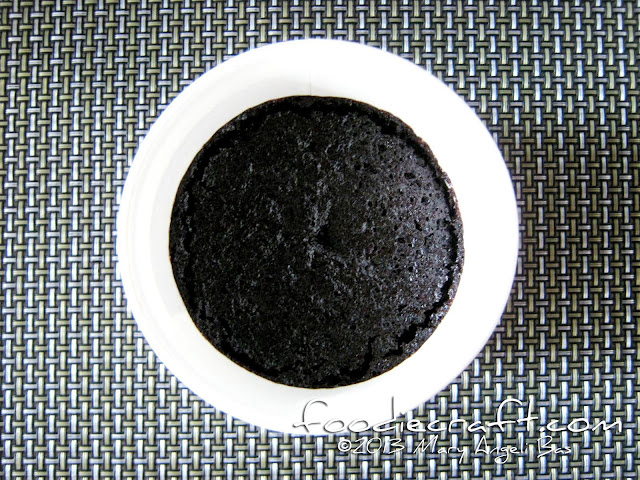 The Red Velvet is so delicious. It's my favorite in the Team Brownie Cup selection. Try it!